BeliefsFind out what we believe 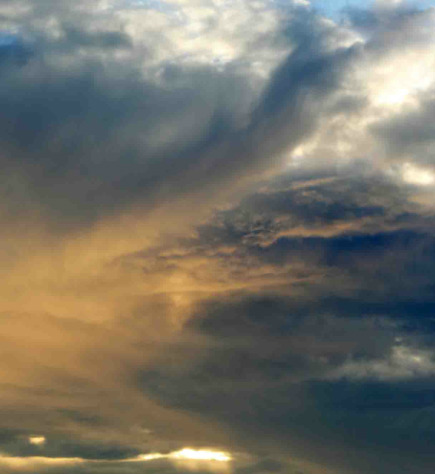 What is Reformation Theology?

(The following is taken with permission from the very helpful website Monergism.com.)

“Reformation Theology” is a term designating the theological doctrines and convictions held in common by the great sixteenth century Protestant reformers, including Martin Luther, Philip Melancthon, Urlich Zwingli, John Calvin, and others. Although some of these reformers had widely varying beliefs in certain areas, they were nevertheless firmly united against the teachings of the Roman Catholic Church in some very foundational doctrines. They all believed that the scriptures alone were sufficient to govern all believers in matters of faith and practice, and that the scriptures taught that justification was by grace alone through faith alone in Jesus Christ. Likewise, they stressed a robust federal, or covenant theology, and they held that man's will is wholly bound in sin, and that only the regenerating grace of the Holy Spirit could give the faith that results in justification.

Perhaps the best way to understand the foundational truths that united these different reformers is to read through the various creeds and confessions that were composed in the sixteenth and seventeenth centuries. The “three forms of unity,” consisting of the Heidelberg Catechism, the Belgic Confession of Faith, and the Canons of Dort, provide perhaps the clearest explanation of the common faith of the first reformers. Also, the Westminster Standards, including the Westminster Confession of Faith and the shorter and longer catechisms, were a landmark seventeenth century work codifying the doctrines of the Reformation.