About UsRead about who we are 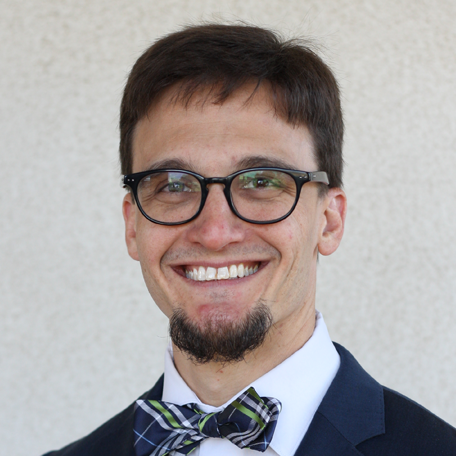